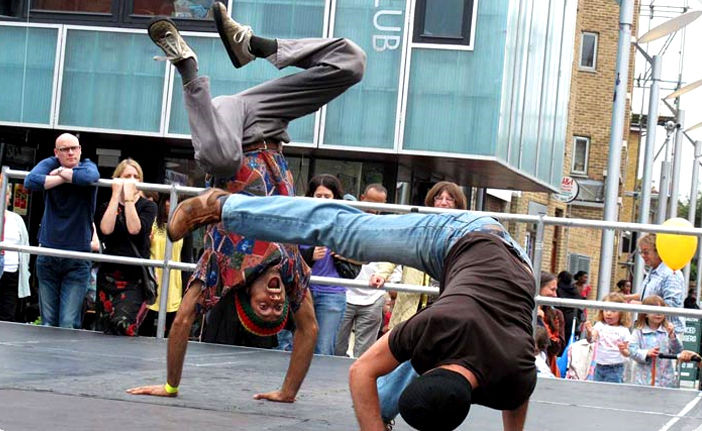 Lula Marcondes graduated with a BA in Architecture and Urban Planning from the Federal University of Pernambuco (UFPE) in 1997, and with a Masters Degree in Architecture from the University of Texas at Austin (UT) in 2007. In 1998, with Bruno Lima e Chico Rocha, he founded O Norte – Oficina de Criação (O Norte – Creative Studio), an architecture, design, visual arts, and cultural projects company.

Lula has been painting since 1997, and among several projects, these stand out:

Lula has also been, since 1995, a percussionist with active participation in several folk culture groups in Pernambuco. He is currently a Tarolzeiro (plays the snare drum) of the Maracatu de Baque Solto Leão Africano from Nazaré da Mata.